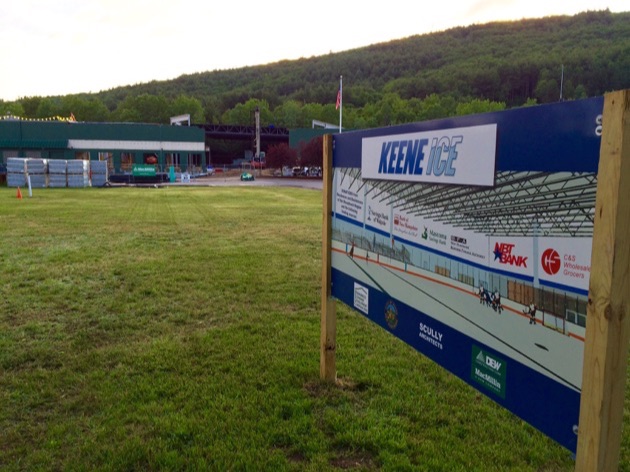 2 thoughts on “Congrats to Keene Ice On The Start Of Their Construction!”